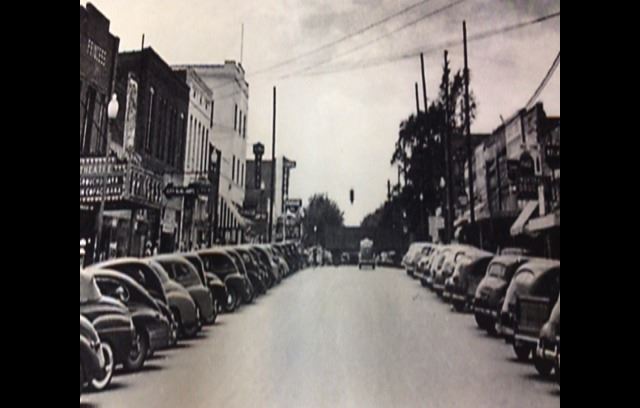 Albertville, Alabama, located in Marshall County in the northeast corner of the state, was named for Thomas A. Albert, one of the first area residents. It lies on Sand Mountain, a plateau of approximately 26 square miles. Albertville was first settled around 1850 but wasn’t officially incorporated until February 18, 1891.

In 1893, the Alabama Legislature passed an act for the construction of an agricultural college in each of the state’s Congressional districts. After some competition, Albertville was awarded the school for the Seventh District which evolved into today’s Albertville High School. One of the worst tornadoes in Alabama’s history destroyed Albertville on April 24, 1908 but the town was rebuilt and flourished with the growth of the railroad and agriculture industry. 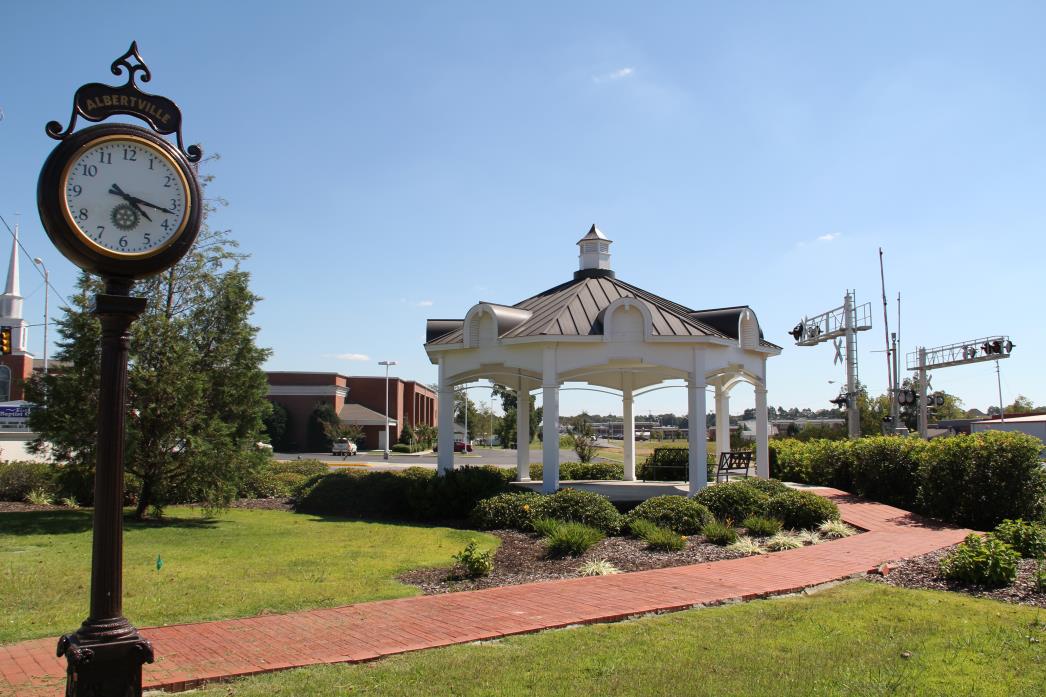 Before the Tennessee Valley Authority built the Guntersville Dam, flooding on the Tennessee River would frequently leave the county courthouse in Guntersville inaccessible for residents of Albertville. Therefore, in 1919, the Alabama Legislature responded by requiring the construction of a courthouse at Albertville, which is still in operation as the Marshall County Courthouse Annex. 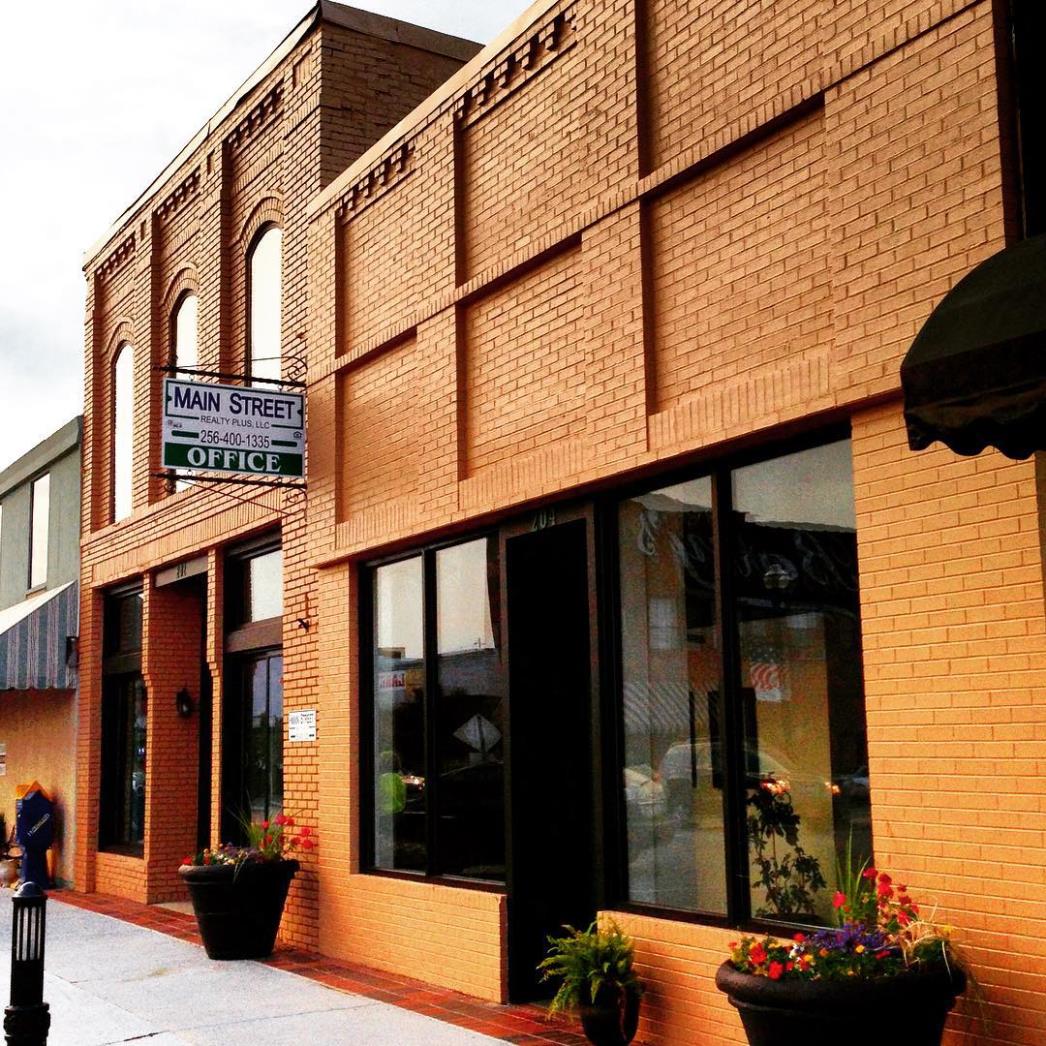 Today, Albertville boasts a world class school system with superb academic standards and has undergone a renovation program that resulted in new facilities throughout the Albertville High School campus to include a Fine Arts Center with events throughout the year. Albertville is also home to the Alabama Aviation College that is located at the Albertville Regional Airport, which contributes greatly to the economic growth and stability of the City. In addition, Albertville has access to quality health care through Marshall Medical Centers and is within commuting distance to three community colleges and three universities in North Alabama.

There are also three industrial parks in the City that serves as home to a diverse industry and manufacturing base. With close proximity to I-59 (19 miles) and I-65 (44 miles) and its position at the intersection of U.S. Highway 431 and Alabama Highway 75, companies find Albertville to be conveniently located to distribute goods and products easily. Several local industries also utilize the Alabama-Tennessee River Railroad to transport their products. For more information regarding economic and/or retail development, please visit the Economic Development Department. 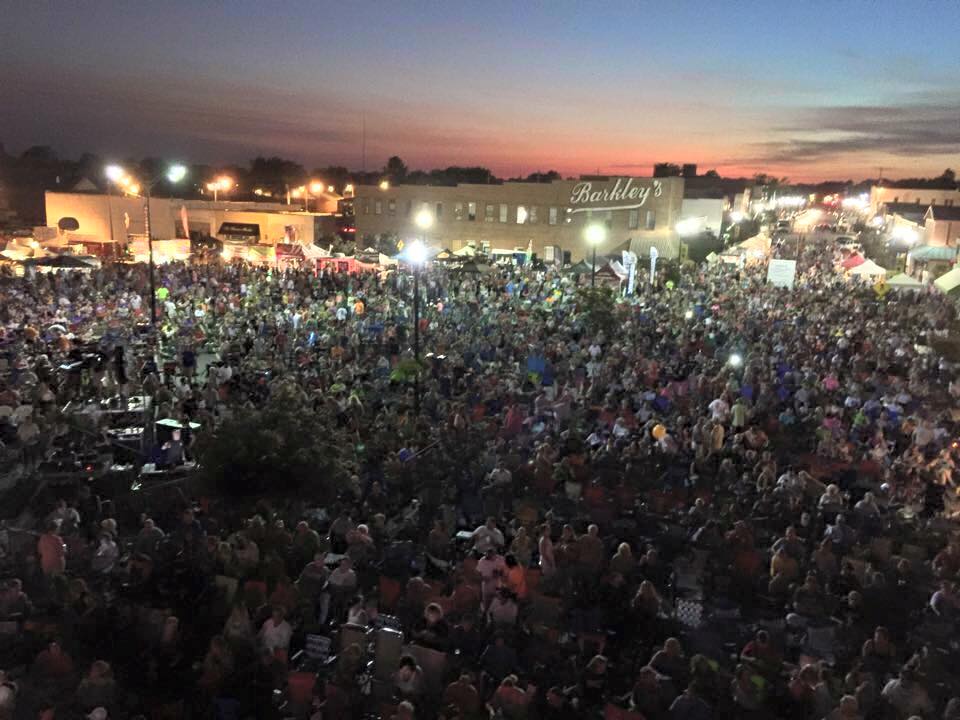 We hope that you will visit Albertville and discover that it is not only a great place to live but also a great place to do business because of our favorable tax base and low utility rates. Please don’t hesitate to contact us via email The City if we can be of further assistance.