Scheduled for completion and opening in Spring of 2021, we've partnered with Hutton, Inc. and NextSite to bring Alabama's First Food City to Albertville along with an Ulta, Five Below, and restaurant outparcel to be announced in the near future. With over 54,000 square feet, the Albertville store will be one of the largest among Food Cities in the nation; and, will serve as the development anchor, complete with a Starbucks, full service meat and seafood department, wide variety of locally grown and sourced produce, pharmacy, and fuel station outside. Located at the premiere site in Marshall County, the Albertville Marketplace project will serve as a redevelopment of the former K Mart site and sits at the intersection of Highway 431 and Highway 75 seeing over 44,000 vehicles per day. 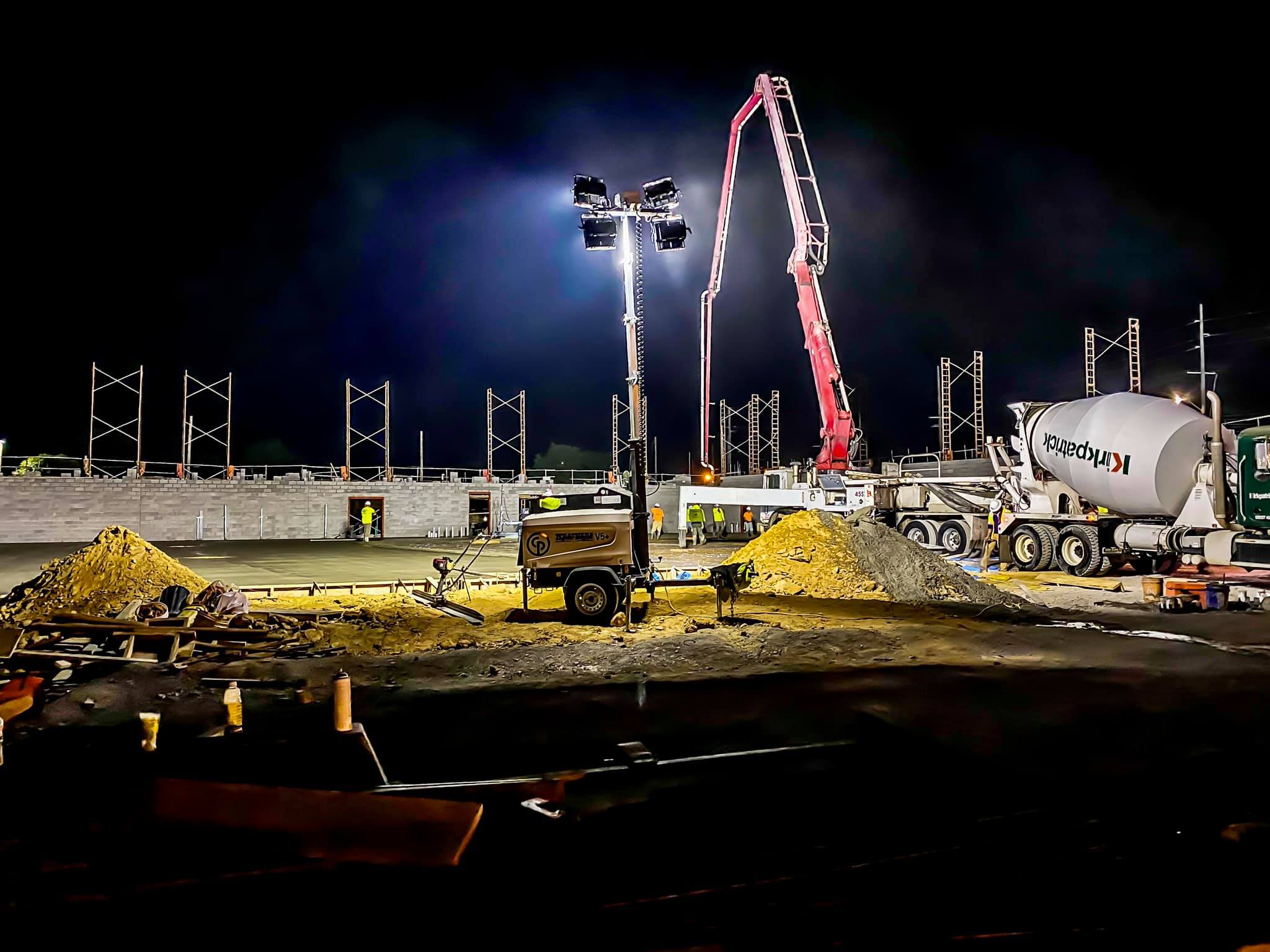 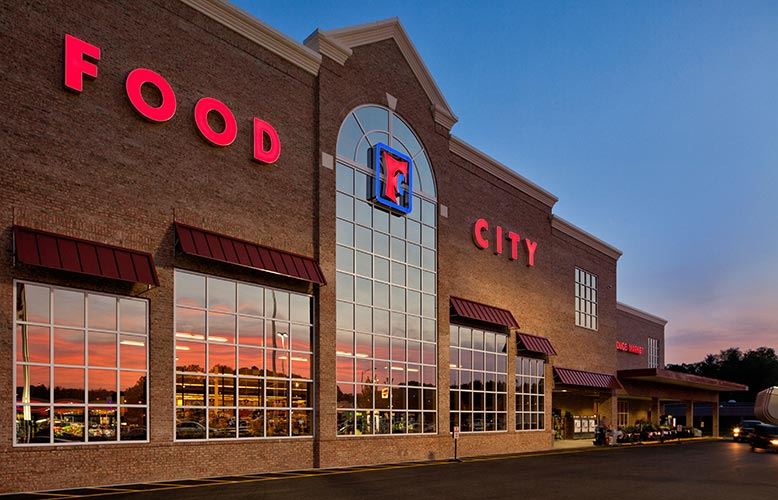 The City of Albertville has landed another name-brand hotel. In partnership with developer Clear Properties, LLC, the city has added a new, four-storied Hampton Inn by Hilton. The hotel will have 84 rooms, with king and double queen bedrooms. Amenities will also include a meeting space, fitness room, swimming pool and the newest Hampton Inn version of exterior design.

Just in front of the new Hampton Inn will sit a brand new Buffalo Wild Wings restaurant developed by Drinkard Development of Cullman, AL. This will be the national chain’s first restaurant on Sand Mounta 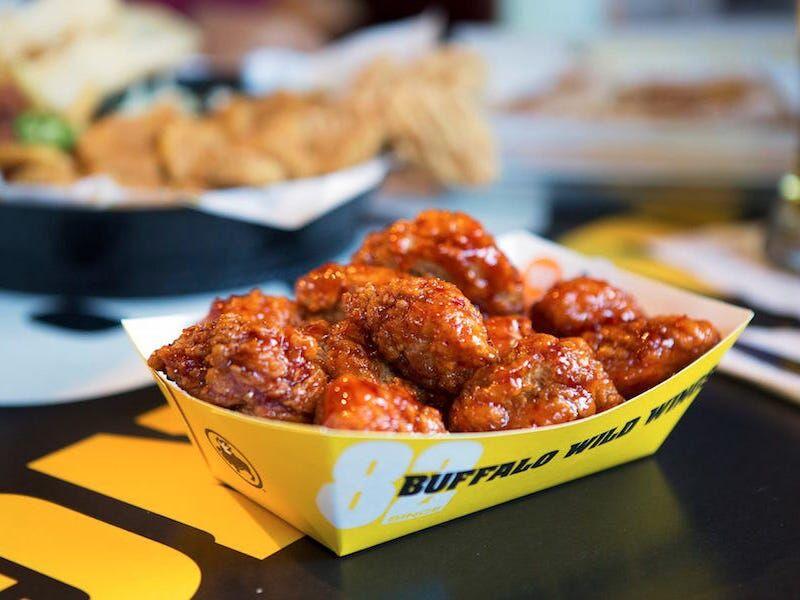 in located near the intersection of U.S. Highway 431 and Alabama Highway 75.

Fairfield by Mariott: Being built on an 8-acre tract off of U.S. Highway 431, approximately 1.8 miles from the soon to open Sand Mountain Park & Amphitheater, will sit be a brand new Fairfield by Mariott hotel. Out of the hotel’s four stories and 79 rooms, the

re will be approximately 25 suites. The hotel will be part of a hospitality and event park with retail and outparcels for restaurants. An additional parcel will house an event center, outparcel for additional lodging and extra parking for the event center and boats.

With site work and construction well underway, the shopping center being developed at the intersection of Rose Road and U.S. Highway 431 is on

or a bicycle and outdoors shop to be soon released. 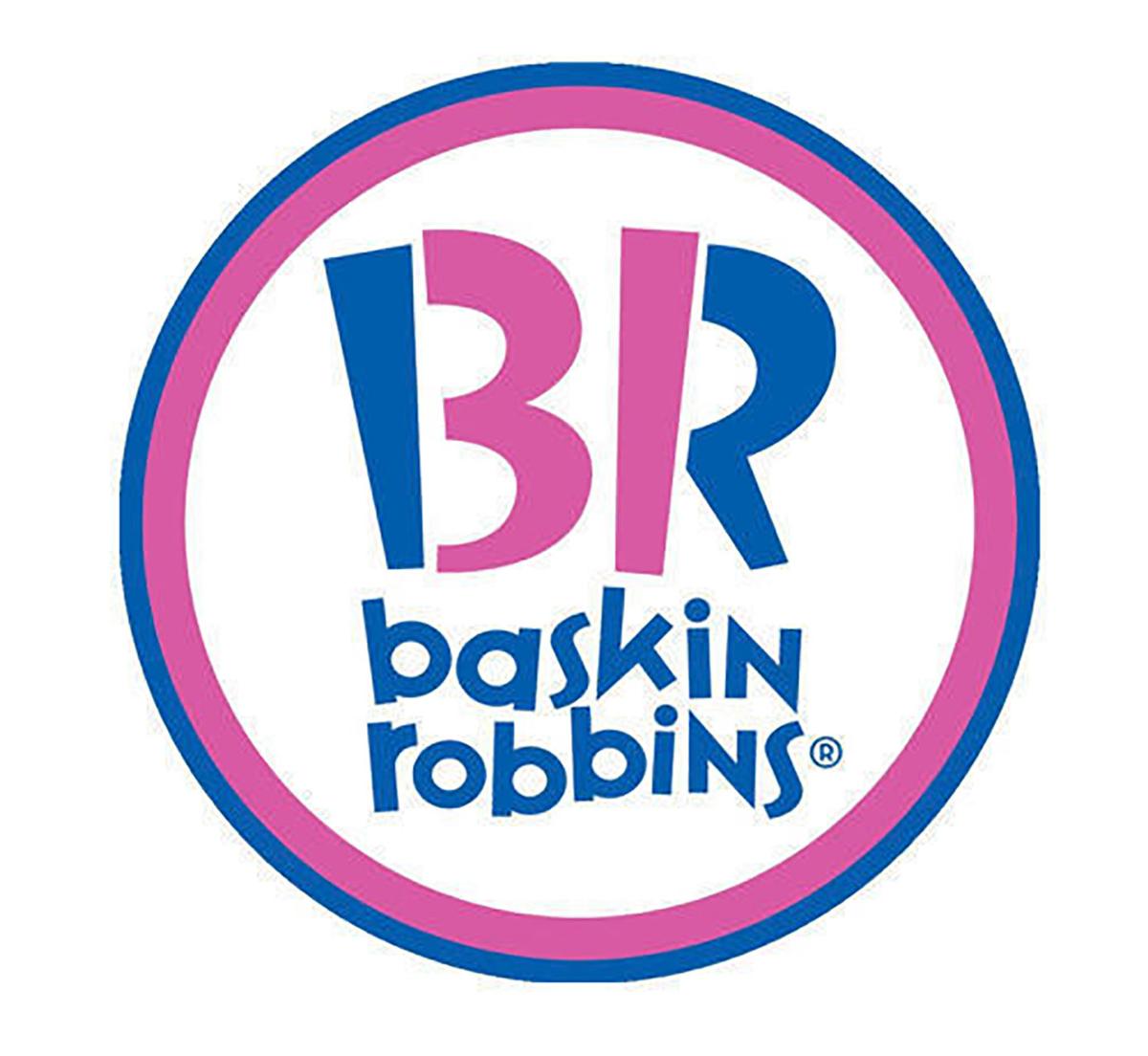 Introducing Albertville’s newest community park with state-of-the-art athletic facilities, community-focused design, and something everyone in the family can enjoy! 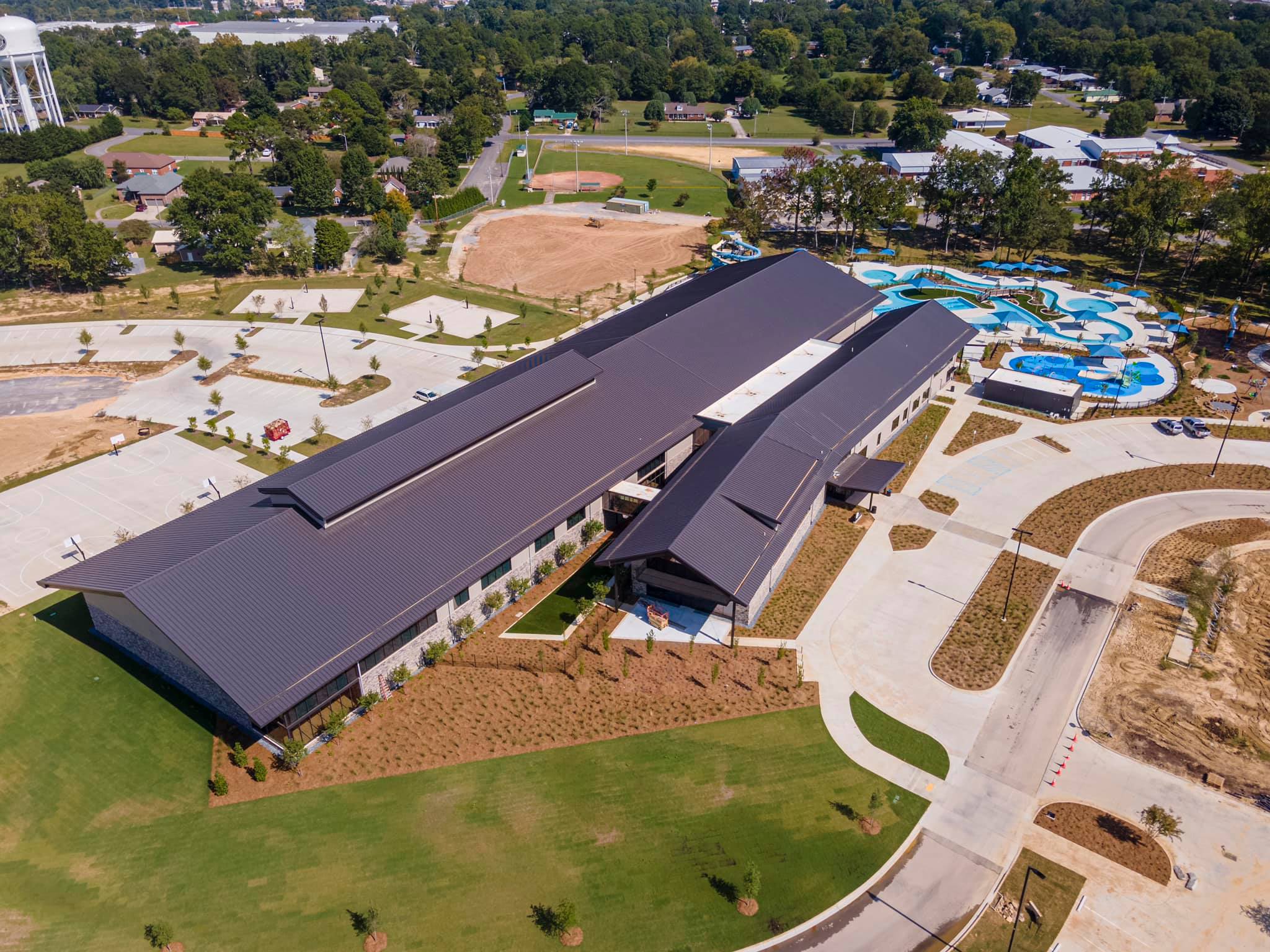 A Fairfield by Marriott, lead by developer Wes Long, is headed to Albertville in 2020. The four story hotel will have 79 rooms, with approximately 25 suites. The hotel will be part of a hospitality and event park with retail and outparcels for restaurants.