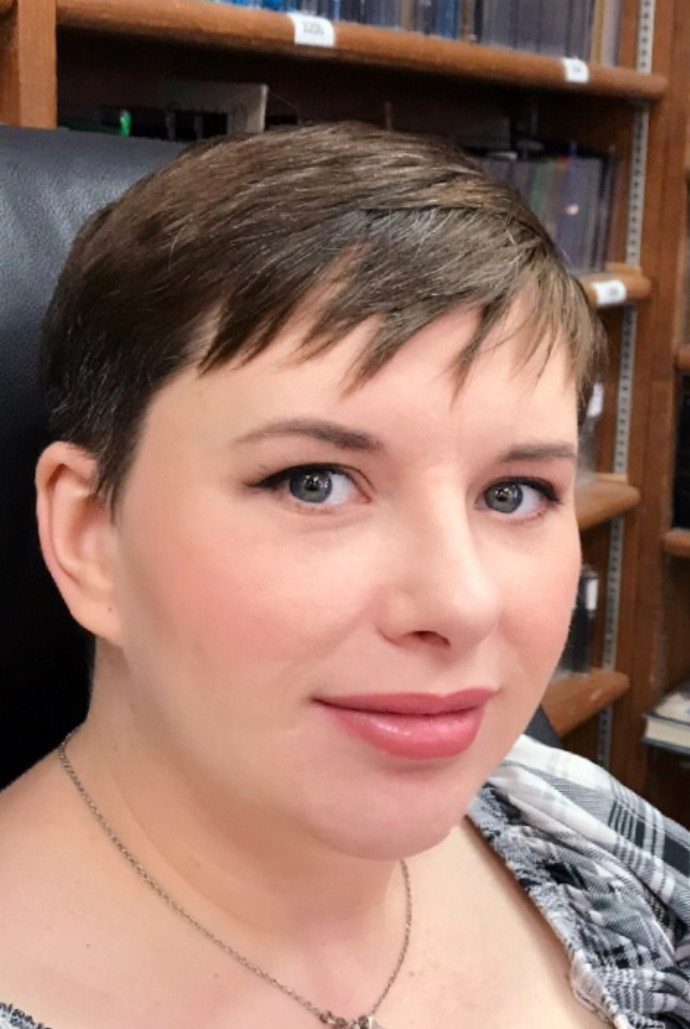 Mrs. Blevins is a native of Albertville. She graduated from Albertville High School in 2007. She hold an Associate Degree in Criminal Justice and is currently pursing her Bachelor Degree in Library Science. She is a self taught artist and many of her works can be found throughout APL.

Miss Howe is a native of Guntersville. She attended the University of North Alabama where she completed a bachelor degree in Foreign Languages. Post-graduation she taught English in Spain from 2009 to 2010. Over the past few years, Miss Howe has been working on the Texas/Mexico border with immigrants, specifically with recently arrived immigrant children. Most recently, she has served as an immigration law paralegal with a firm in North Carolina. 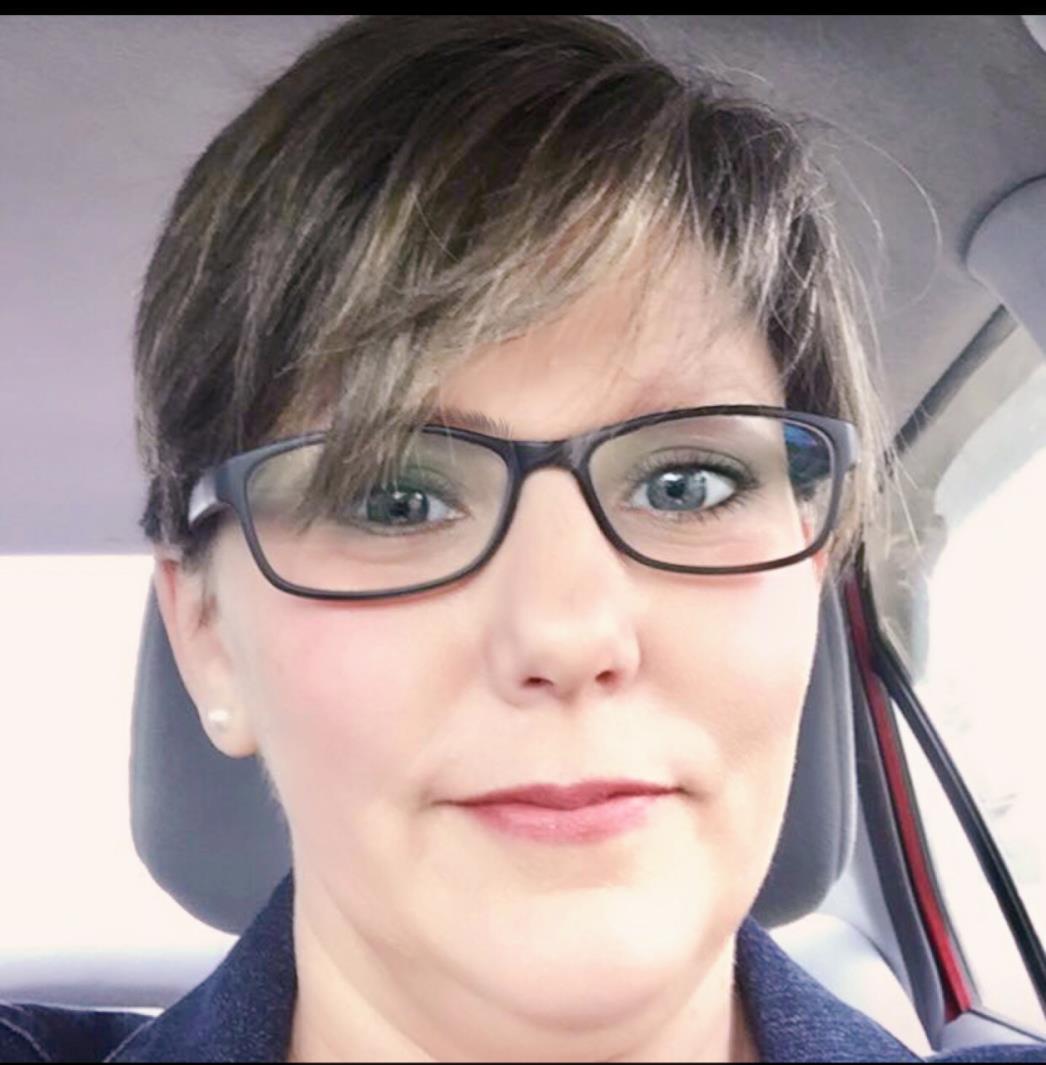 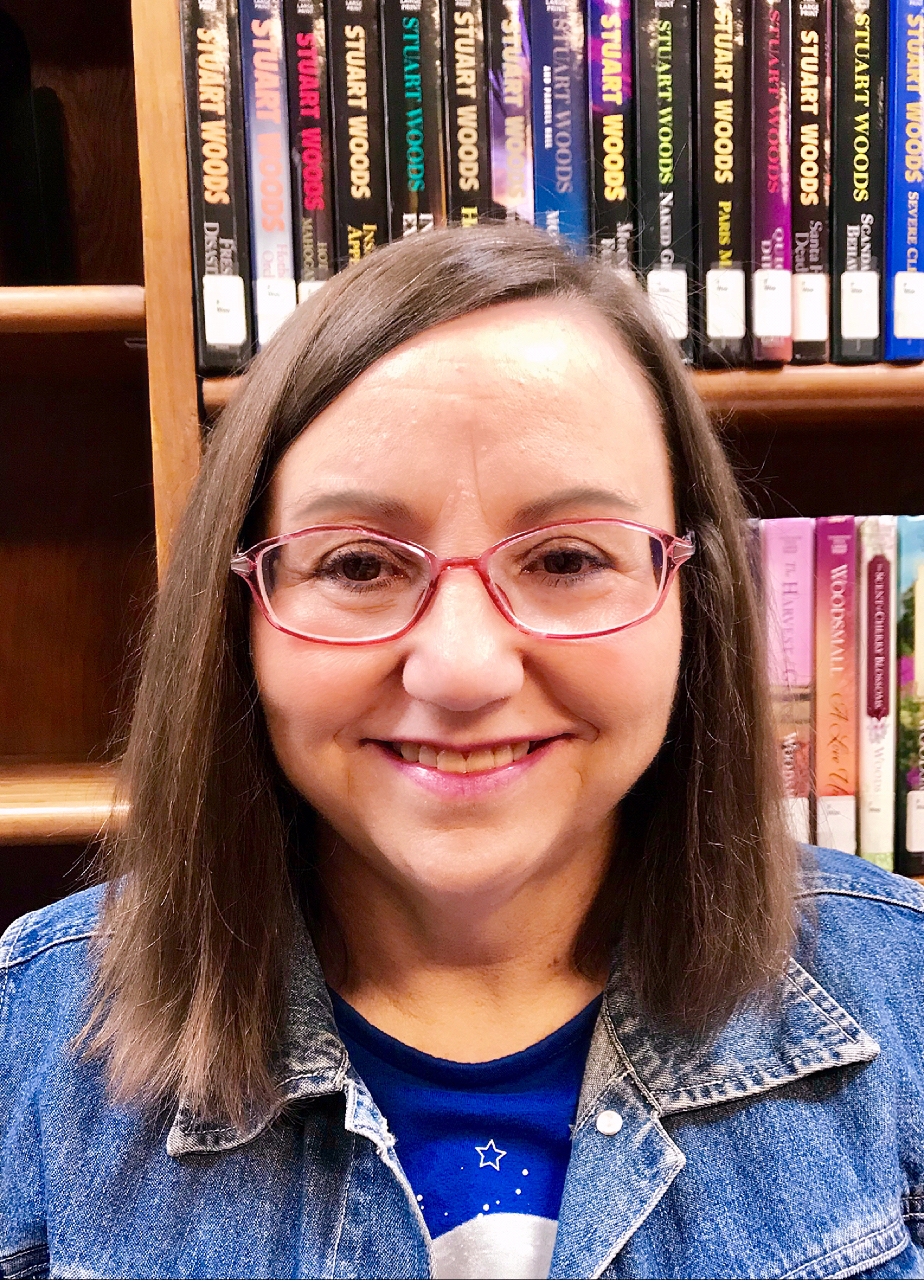 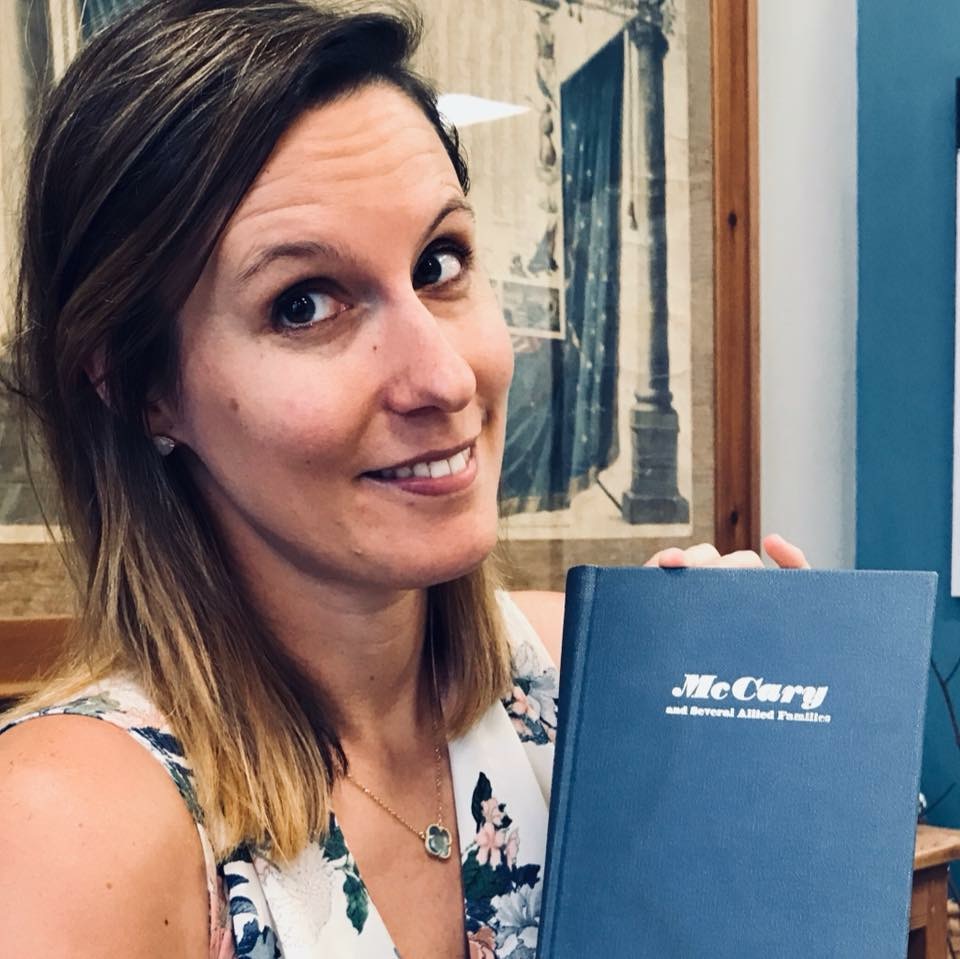 Mrs. Deason grew up in Tuscaloosa where she attended Tuscaloosa Christian School. She is a graduate of Auburn University and attended Texas Tech University, completing her Master of Arts in 2006. From 2006 to 2017, she lived and worked around the Washington, D.C. Metro Area. Her professional experiences include positions at The National Archives, University of Maryland, and the United States Capitol. Mrs. Deason relocated to Albertville after marrying her college sweetheart and is the fourth Albertville Public Library Director.