The meeting schedule may change if the scheduled meeting falls on a holiday.

View Most Recent Agendas and Minutes 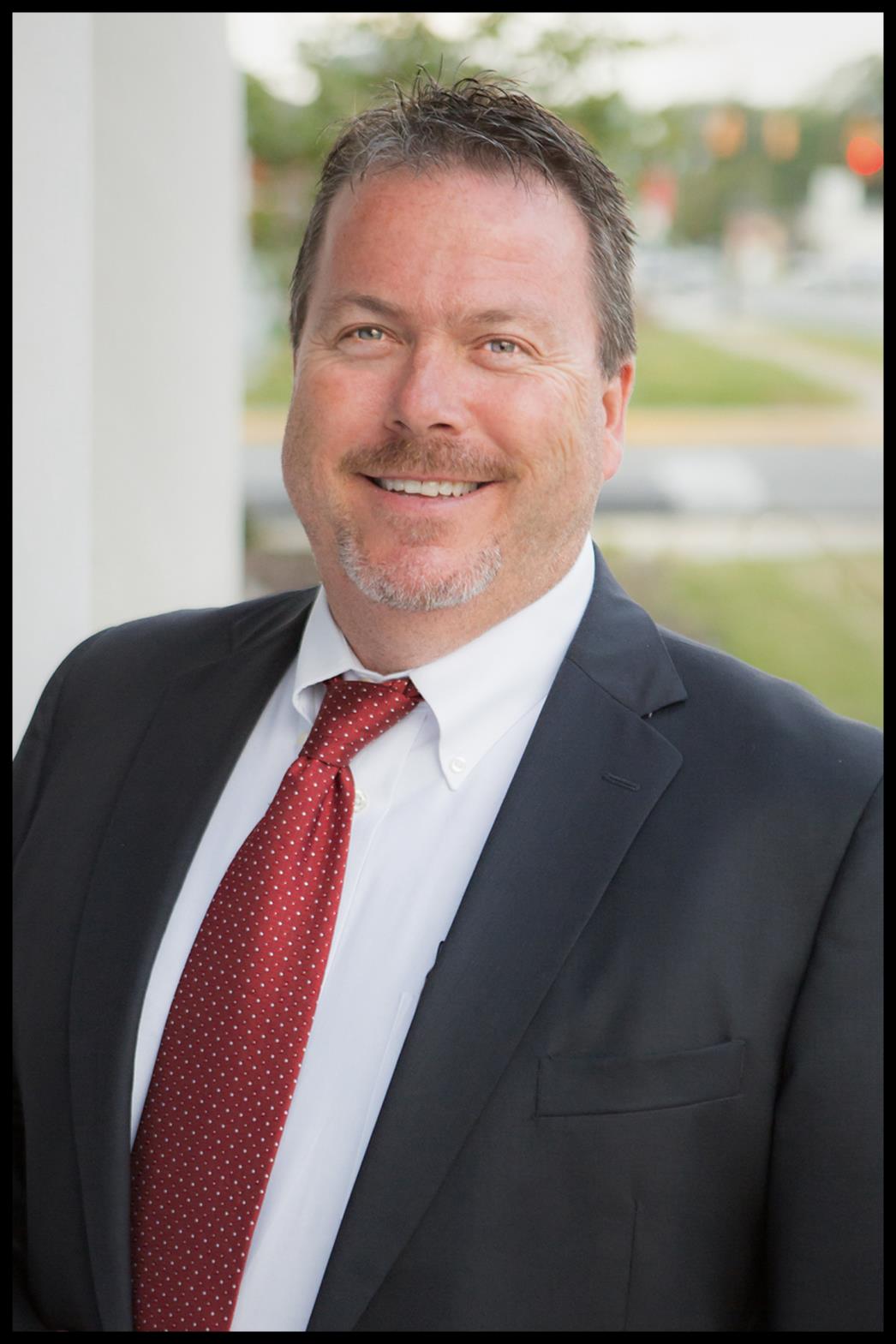 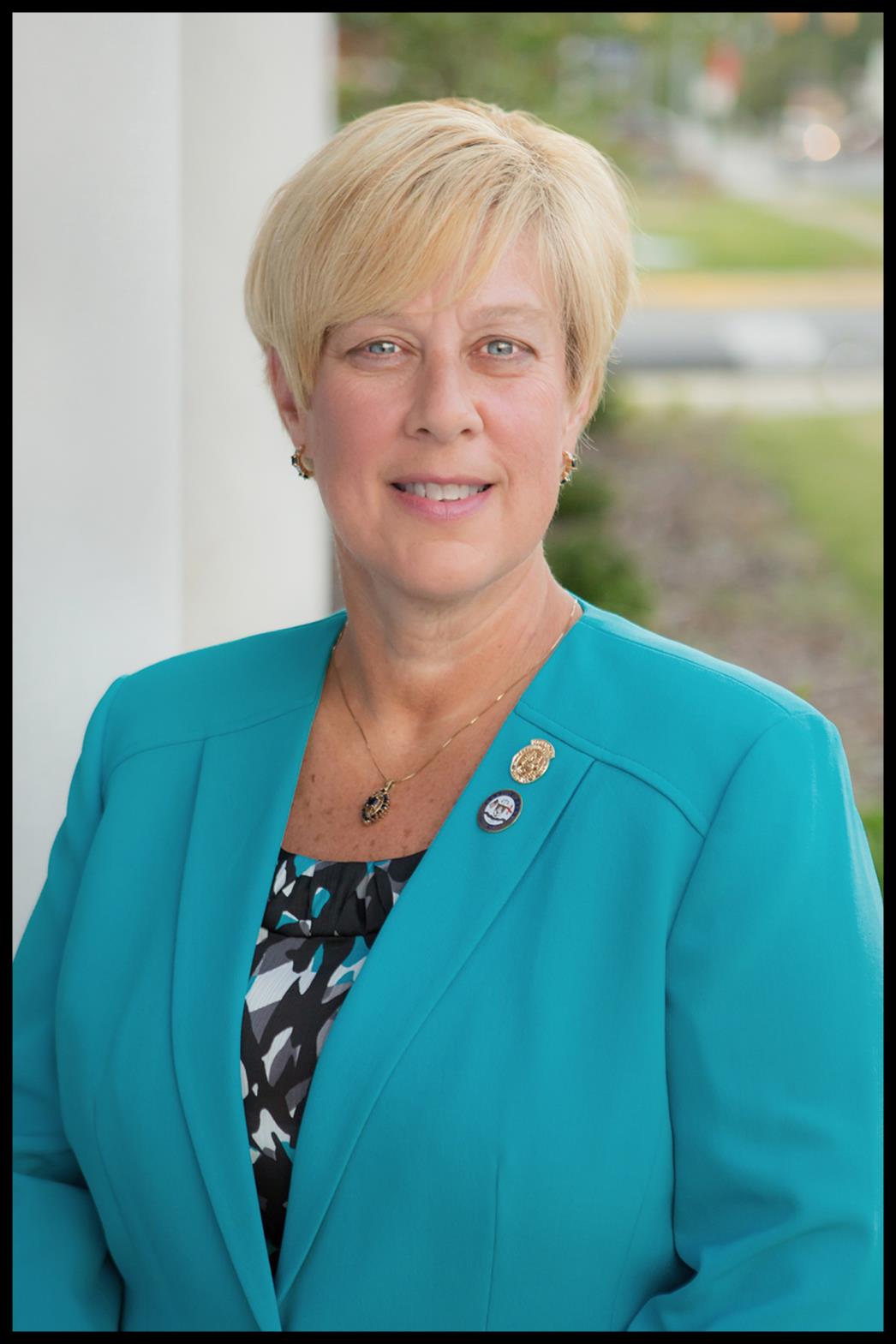 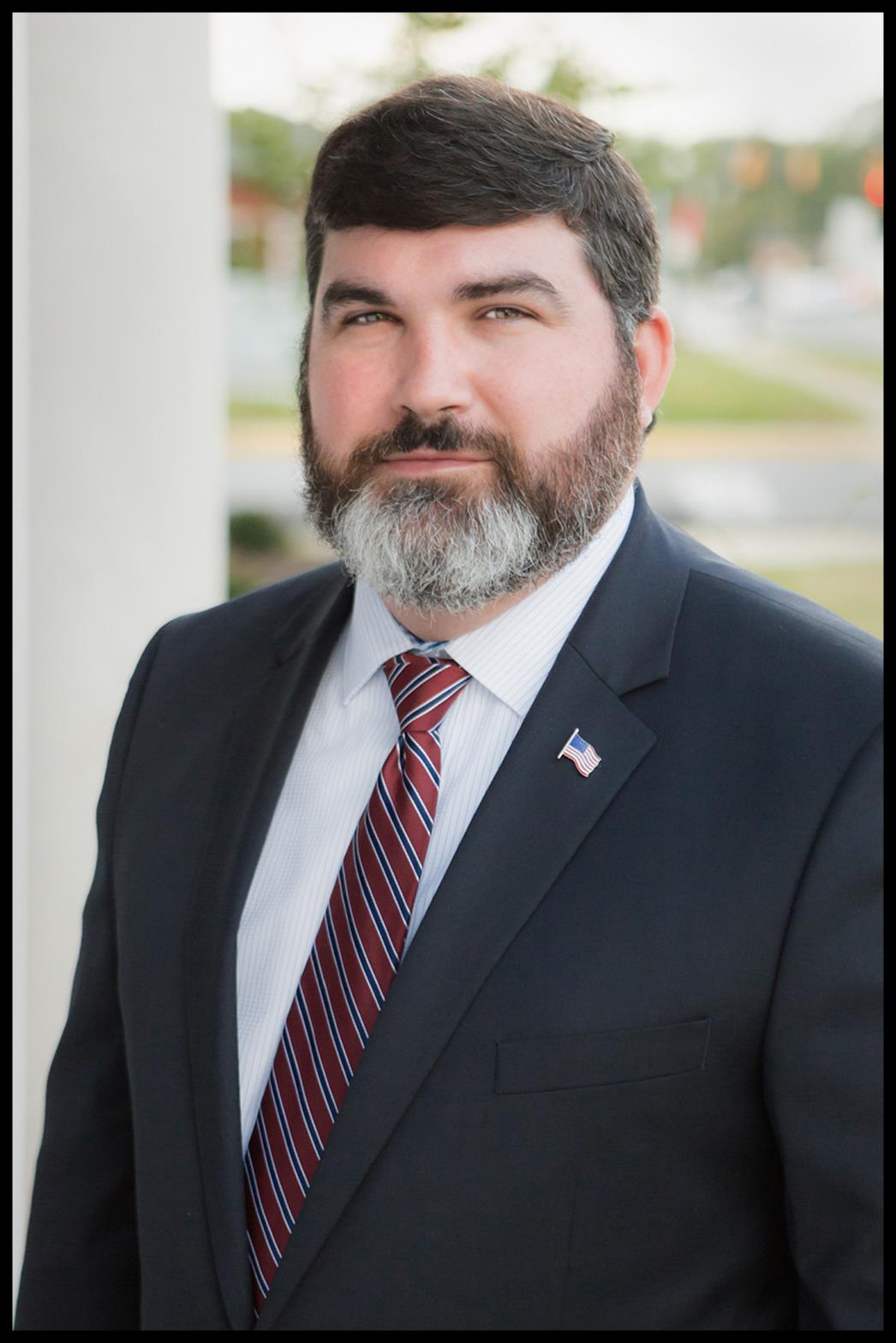 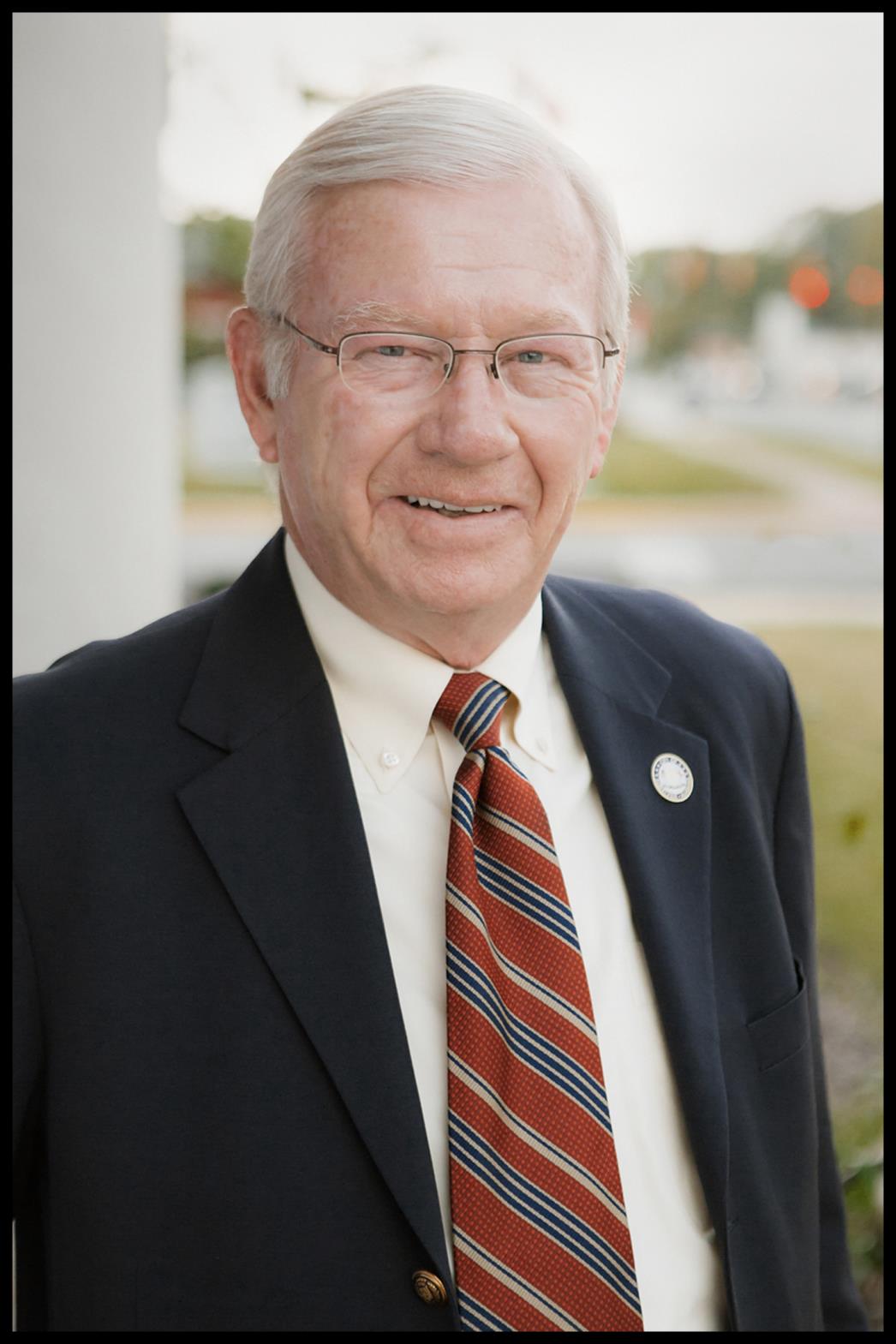 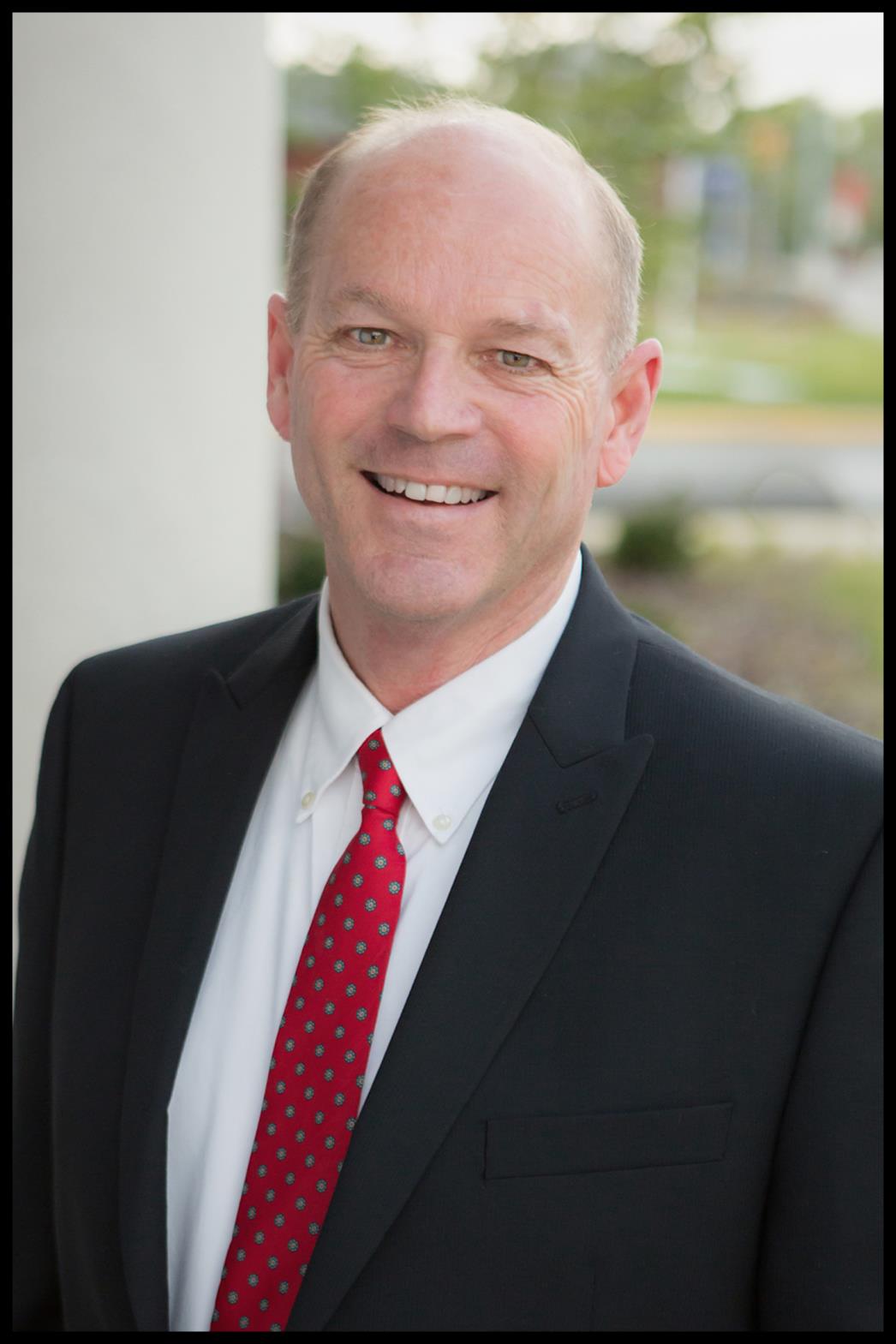 To be eligible to be elected and to retain a Council position, a person must be a registered voter of Albertville. The City Council members are elected for 4-year terms.

City Council members can be contacted in writing, via email or by phone. Access the Staff Directory to find more contact information.